Studies have been done in which people were asked if they would rather have fruit or cake one week from now. They usually say “fruit”. But a week later, when a slice of chocolate cake is offered along with an apple, test subjects were more statistically likely to go for the cake.

This is called Present Bias, the belief that what we want now isn’t the same thing you will want later. The future version of ourselves that we imagine always has more willpower and a flatter stomach than the present actual version.

Author David McRaney says, “When you are making plans your better angels point to the nourishing choices, but in the moment you go for what tastes good”.

The trick is to realize that you can only control the now you. Make the future you thankful for the action that the present you takes.

This could mean signing up for your first marathon or half marathon, hiring a coach, joining a yoga class, or cutting out sugar from your diet.

You’d be amazed by what your future self can become! This video explains how our MTA coaches help runners go from the present version of themselves to a stronger, faster, more confident version.

1) The Difference Between “Present Self” and “Future Self”.

2) The Magic of ‘Putting Yourself in Process’.

3) How We Coach Runners.

To learn more about how MTA Coaching Services work and to check availability see this page. https://www.marathontrainingacademy.com/coaching 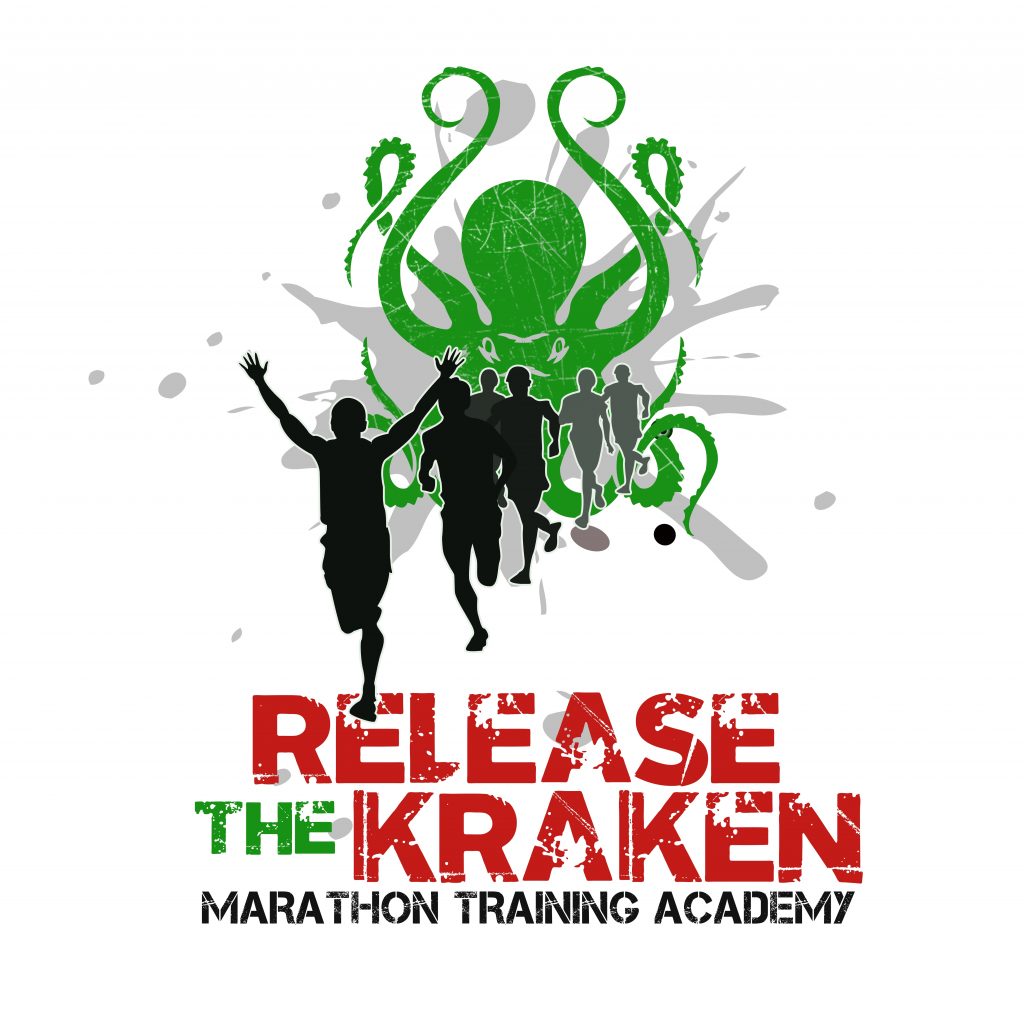 Trevor Spencer is the producer of the Marathon Training Academy Podcast. He loves to inspire people to take action in their fitness and life.
View all posts by Trevor Spencer →
Taking Action and Setting Big Goals in Running and Life!
How To Avoid “Bonking” in a Race